This September's full moon was also called a Blood Moon, because it "presents the fourth and final eclipse of a lunar tetrad: four straight total eclipses of the moon, spaced at six lunar months (full moons) apart." - or, the moon happened to be on its closest path to the Earth, while at the same time the sun was directly behind the Earth and the shadow cast over the moon made it appear dimly red.

It was the closest Supermoon of 2015 and in the Northern Hemisphere is known as the Harvest Moon, or the full moon nearest the September equinox.

Taken on a Canon IXUS 510 HS compact camera held against the eyepiece of a 100mm reflector telescope.

Below: Just before the lunar eclipse. The Moon was apparently 14% larger/brighter due to it being on a closer path to Earth than normal: 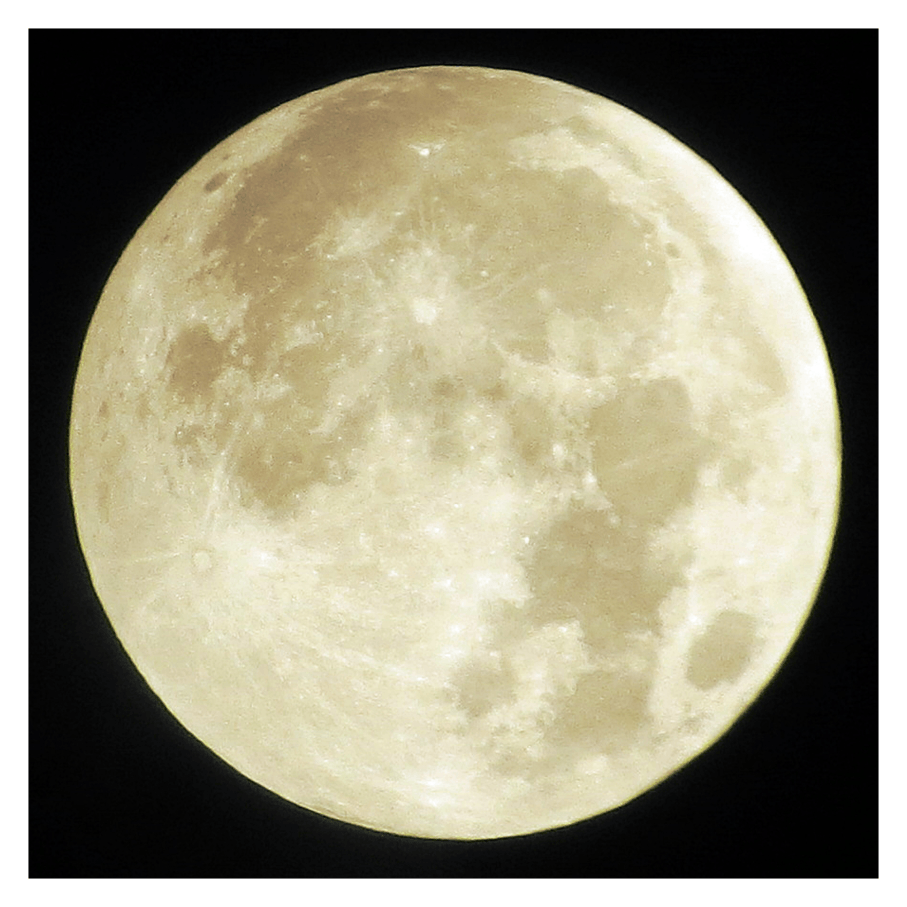 Below: At the lunar eclipse peak, approx 03:42, light was very low so a bit grainy: 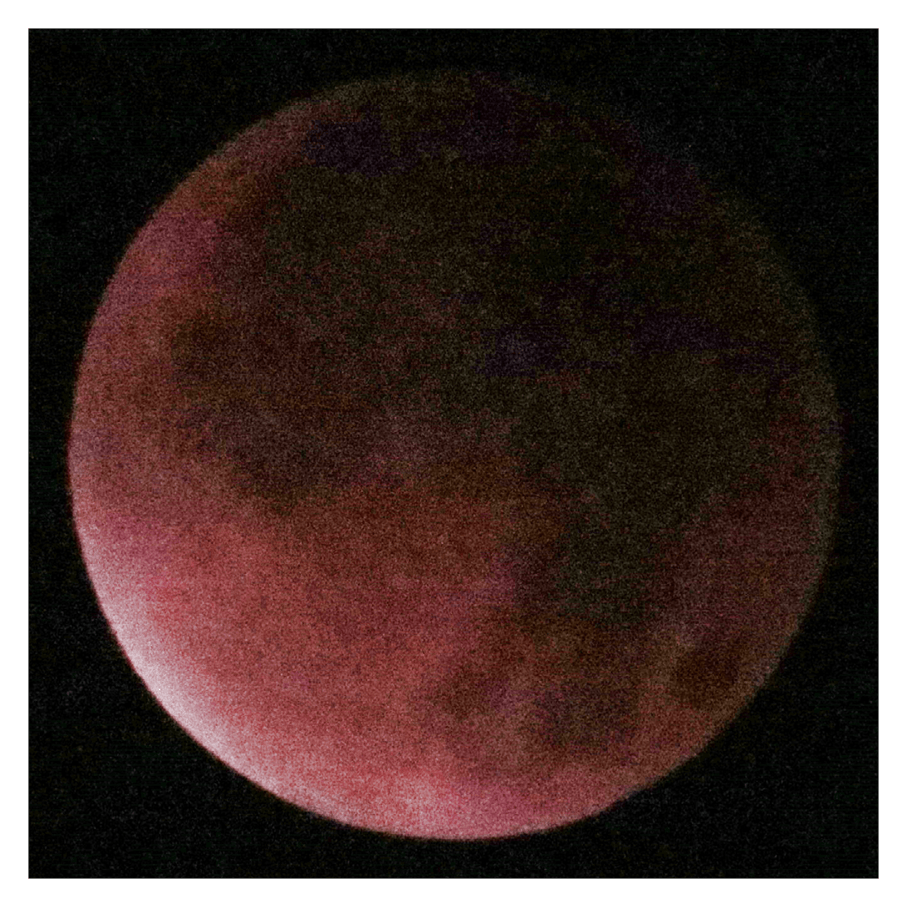